As the weather heats up , it’s time to get outside and check out some of Pittsburgh’s hottest new spots. From cocktail bars to fire-inspired menus, we have some suggestions for you. 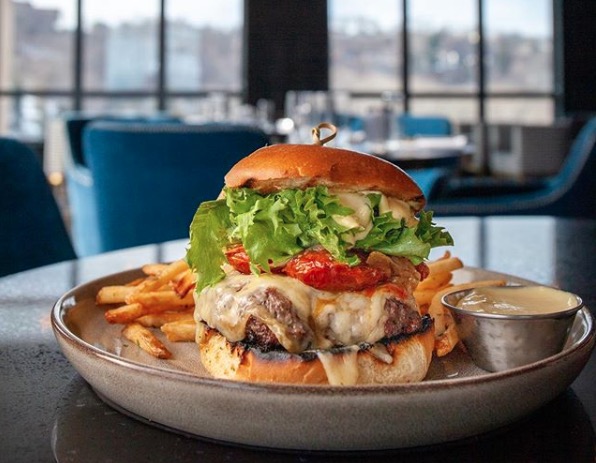 Why the buzz: It’s not common to find a fancy new restaurant on the University of Pittsburgh campus. Spirits & Tales is located on the top floor of The Oaklander, the boutique hotel not far from Soldiers & Sailors Memorial Hall and Museum and the Cathedral of Learning. The restaurant, described as a blend of classic and contemporary cuisine, is headed by Chef Jessica Lewis, a former NCAA athlete who helped open and operate or, The Whale restaurant. Lewis also was a contestant on Hell’s Kitchen season 11 with celebrity chef Gordon Ramsay.

On the menu: Expect French-inspired dishes such as Horseradish Gnocchi Parisienne and Marseillais Fish. Oysters figure prominently on the menu. There’s also a rather inventive breakfast and brunch menu that includes a daily quiche and bites such as open face croquet tartine parisienne, described as poached egg with béchamel, smoked ham and gruyere. 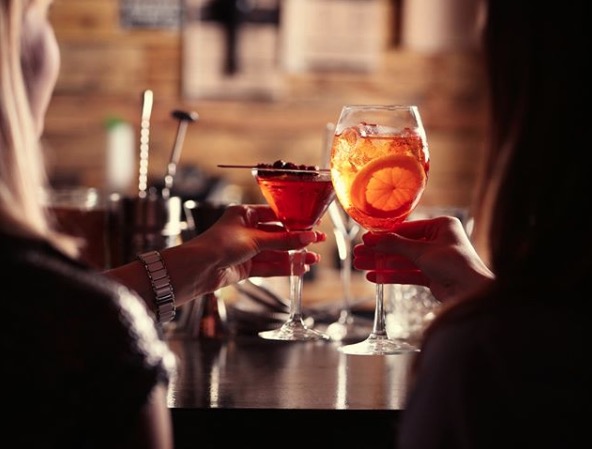 Why the buzz: It’s located in the site that housed Seviche, a one-time tapas hot spot of the Cultural District. Bridges & Bourbon offers a generous list of cocktails, aptly grouped into light-spirited and dark-spirited categories. While Bridges & Bourbon is more cocktail bar than restaurant, there’s a menu of snacks and small plates from Executive Chef David Racicot of Tako and Poulet Bleu fame.

On the menu: There’s an impressive list of more than 50 whiskeys, plus cocktails classified as either light-spirited (think gin and vodka) or dark-spirited (think bourbon). The cocktails are nicely accompanied by everything from truffle popcorn to shrimp tempura and beef tartare. 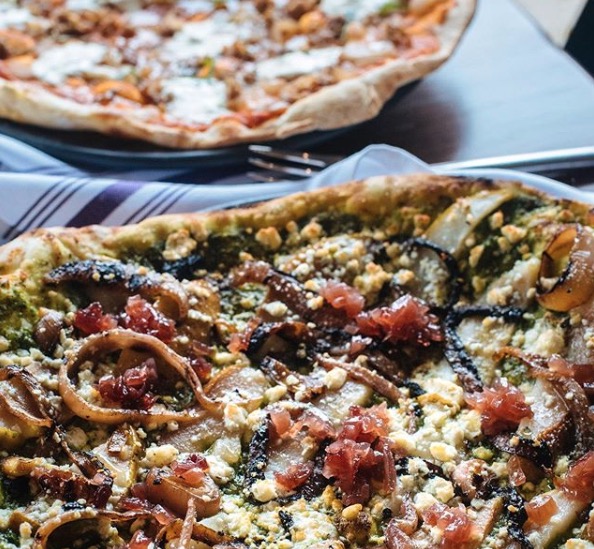 Why the buzz: Bonfire is in the hands of Pittsburgher Chris Bonfili, who brought us the exceptional but now defunct Avenue B in Shadyside. The South Side spot features both a downstairs and upstairs menu, one casual, another on the fine dining side.

On the menu: The downstairs menu, billed as more casual, features flatbreads (a cheesesteak version is made with lamb shoulder), and sandwiches (a bonfire burger is topped with roasted mushrooms, goat beemster, arugula and truffle aioli). The upstairs offerings are more formal but also build on the fire theme. Think roasted chicken and bacon wrapped pork tenderloin. There’s also a weekend brunch, from 11 a.m. to 1 p.m. on Saturday and Sunday. 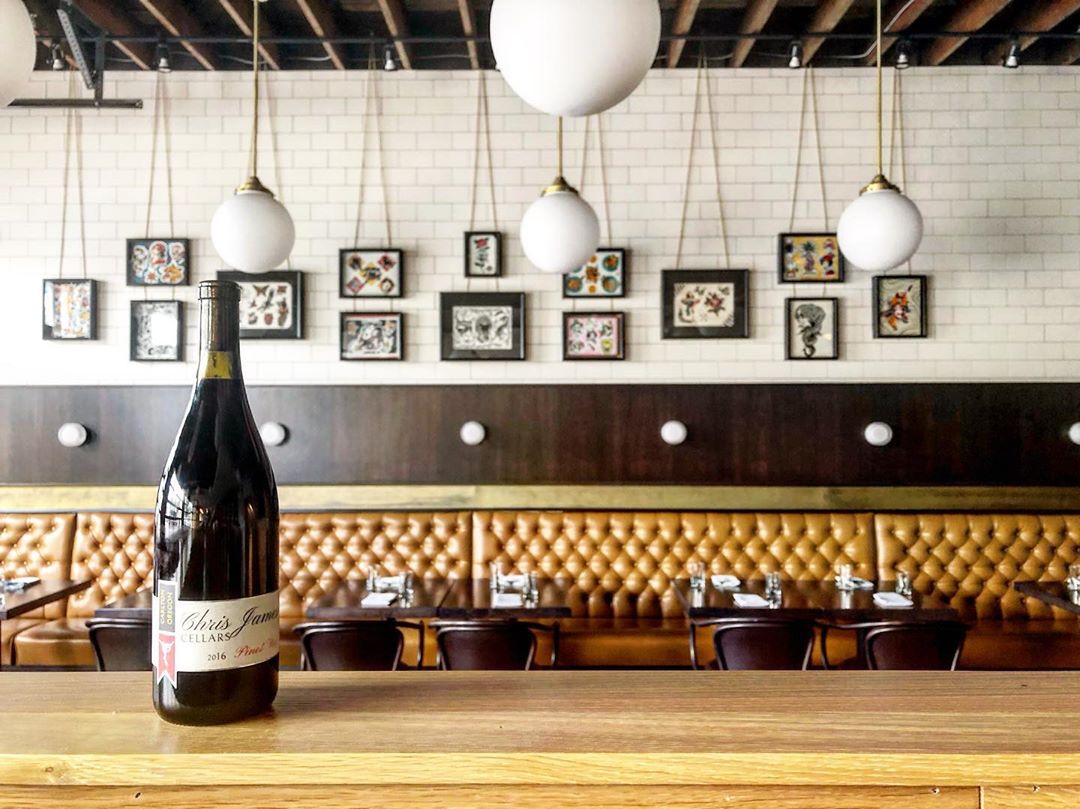 Why the buzz: A former car-repair shop in Mt. Lebanon’s quaint Beverly Road retail strip is a perfect setting for indoor-outdoor dining that’s ambitious and casual at once. Plus, there’s a bottle shop with a smorgasbord of beers (where oil cans once were sold).

On the menu: The globe-trotting chef-owners Lauren and Graham Foster make a hamburger that makes you proud to be an American. The New York strip steak is fit for a CEO. But the smaller share plates are where their range shows: grilled octopus, umani fried Brussels sprouts, berry salad, a fried zucchini that sizzles. Clever craft cocktails and an adventurous beer and wine list beckon. 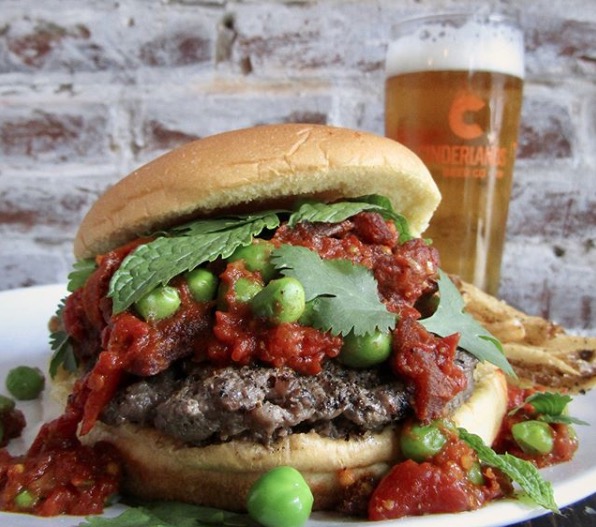 Why the buzz: It’s the bigger sibling of the much-lauded Cinderlands in the Strip District. By bigger, we mean it has larger plates in addition to some of the inventive eats found in the Strip. And did we mention the beer (cleverly described on the menu, flavors jumping off the page)? Fear not, you’ll find cocktails and wine if a hoppy IPA beer is not your style.

On the menu: While the Strip location is focused on smaller plates and sandwiches, the new location offers haluski, brisket and beer can chicken among its main courses. The menu borrows from its sibling and that’s a welcome decision. For instance, the chicharrones, an ingenious version of fried pork skin, are a must. The Cinderlands version forgoes the pork skin and instead uses leftover grains from the beer making process. They are crispy and complemented nicely by a beer cheese dip.